About the bass-baritone and his career and life so far ... Italian bass-baritone Luca Pisaroni has established himself as one of the most charismatic and versatile singers performing today. Since his debut with the Vienna Philharmonic at the Salzburg Festival, led by Nikolaus Harnoncourt, Pisaroni has continued to bring his compelling artistry to the world’s leading opera houses and concert halls.

Recent engagements include his debut as Don Rodrigue in the world premiere of Marc-André Dalbavie’s Le Soulier de satin with Opéra national de Paris, the Four Villains in Offenbach’s Les Contes d’Hoffmann at the Wiener Staatsoper, and Leporello at the Gran Teatre del Liceu. 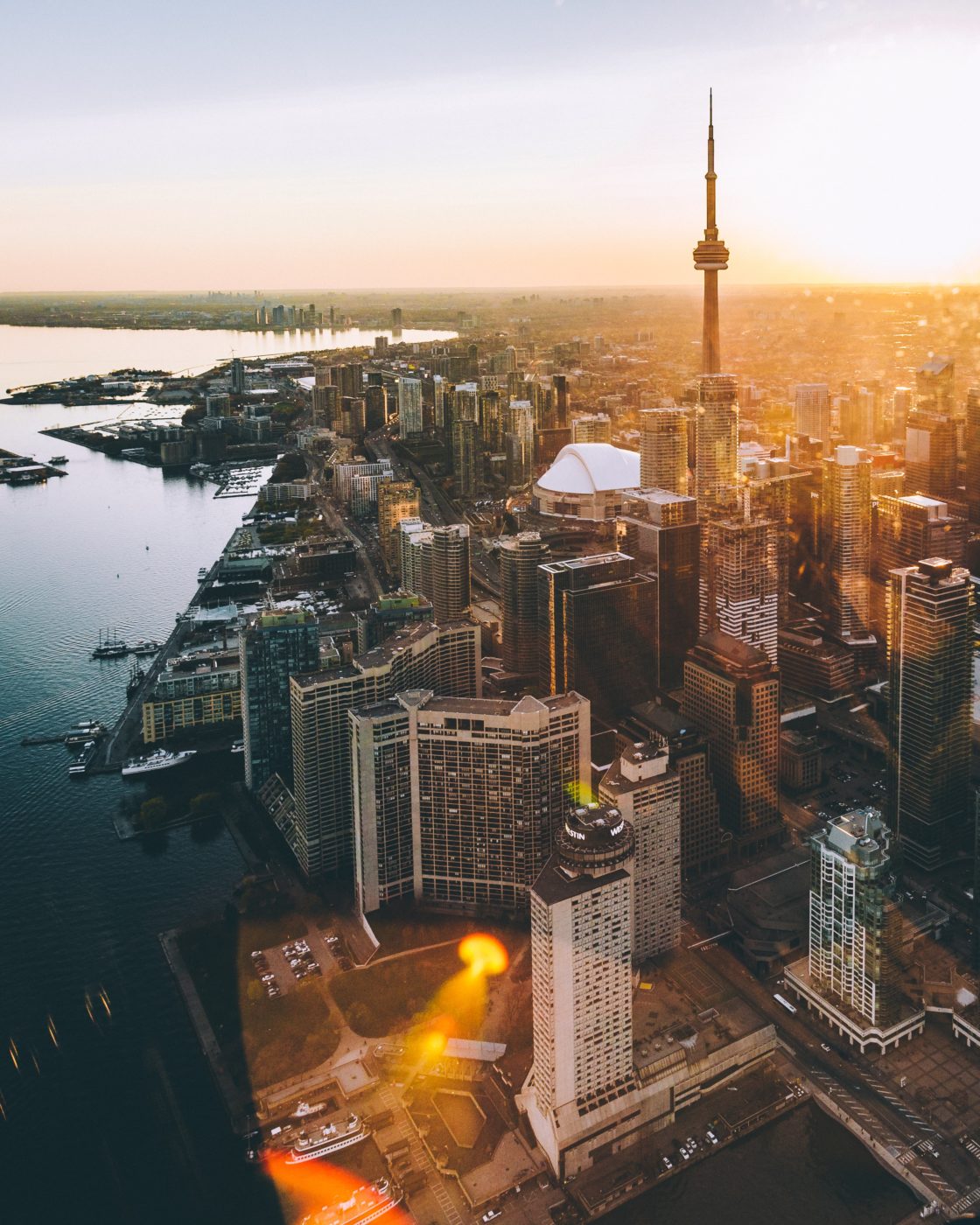 The latest news, press and reviews from Luca’s performances and recitals “No Tenors Allowed” with the Würth Philharmonic

Luca Pisaroni reunites with his father-in-law, renowned baritone Thomass Hampson, for a performance of their acclaimed “No Tenors Allowed” programme. The duo performs with the Würth Philharmonic, under the baton of Martin Panteleev, on December 10 at Würth’s Carmen Wurth Forum. Works featured in this concert include timeless arias, duets, and song by Mozart, Verdi, Rossini, […] 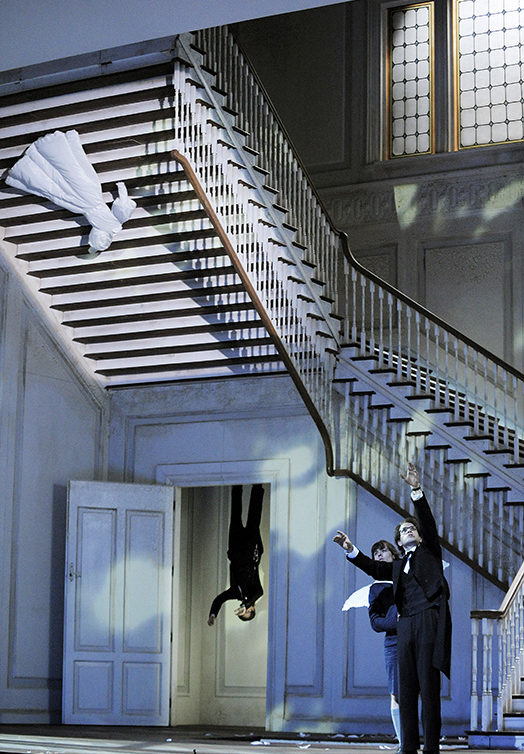 Key Change: Luca Pisaroni and Mozart’s The Marriage of Figaro

This week on Key Change, Robyn and Julie meet our very own Figaro! Italian bass-baritone Luca Pisaroni, star of this winter’s production of The Marriage of Figaro, joins the show to explore the timeless human connection at the core of Mozart’s greatest comedy. Key Change – A COC Podcast 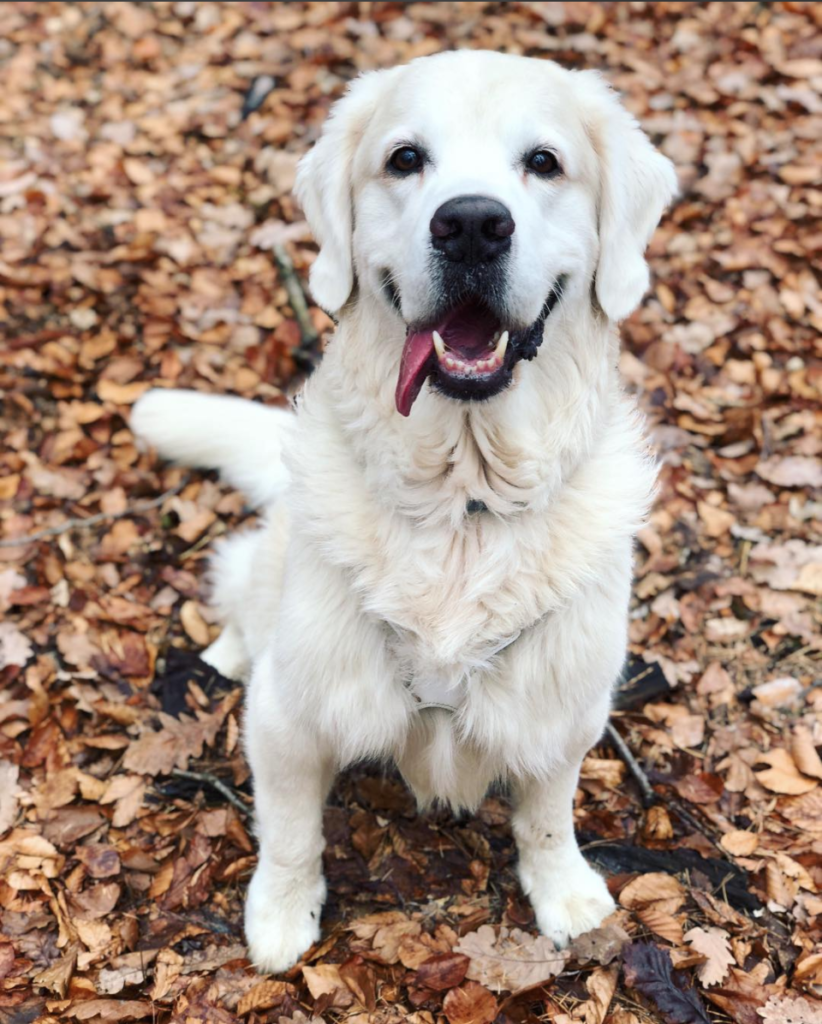 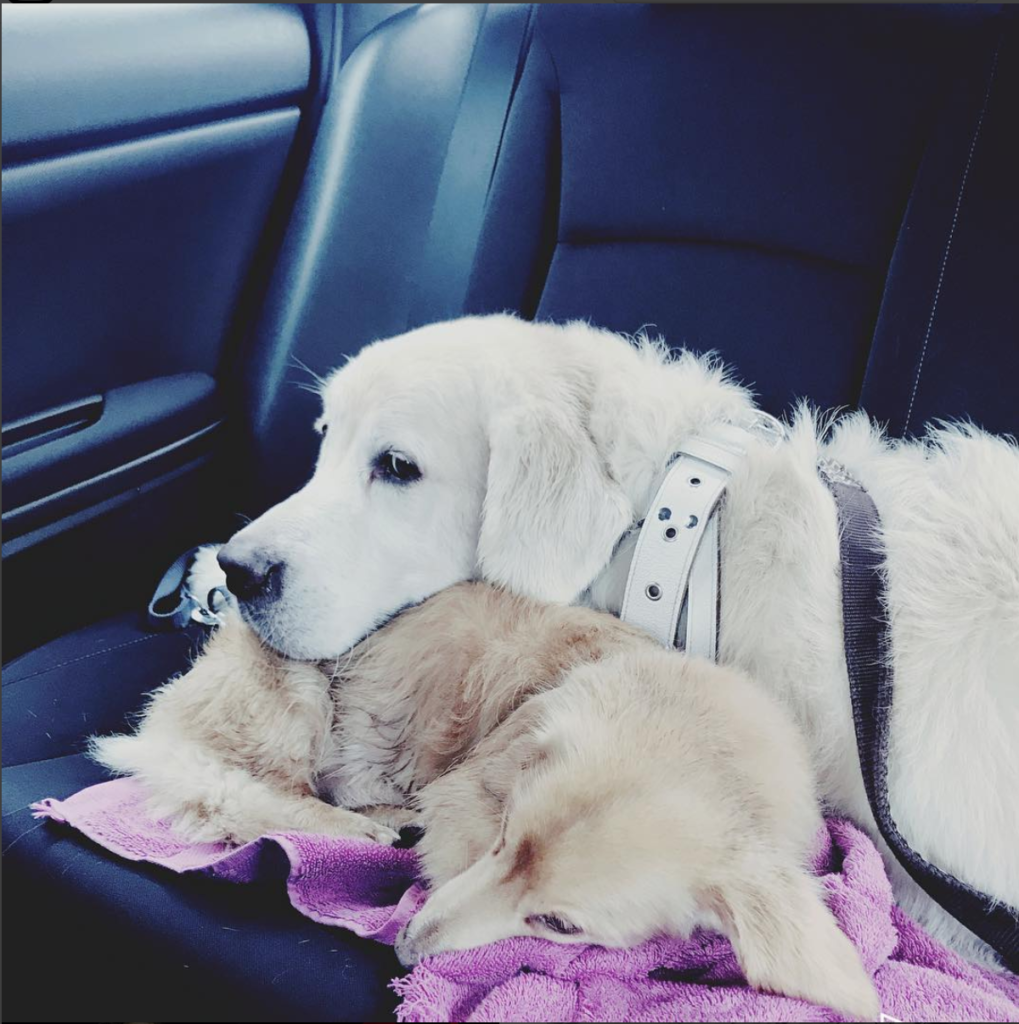 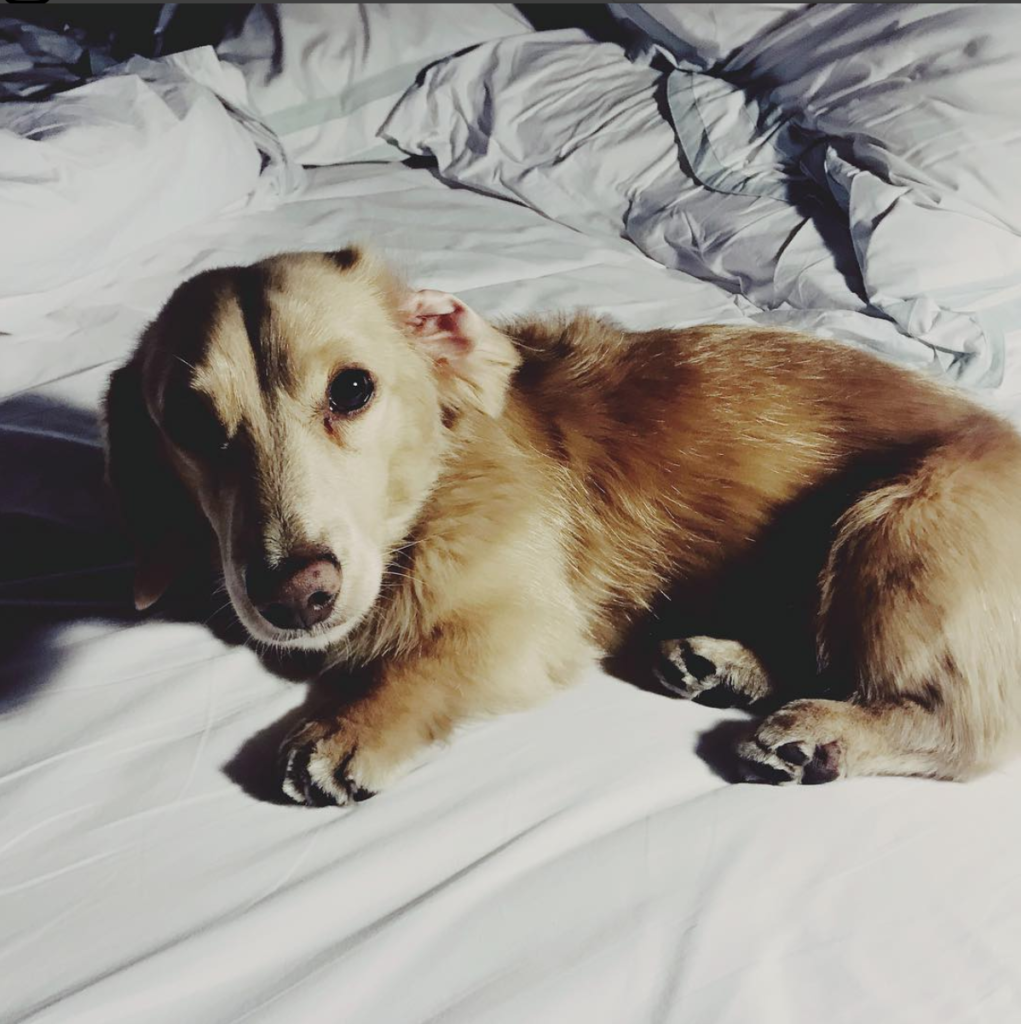 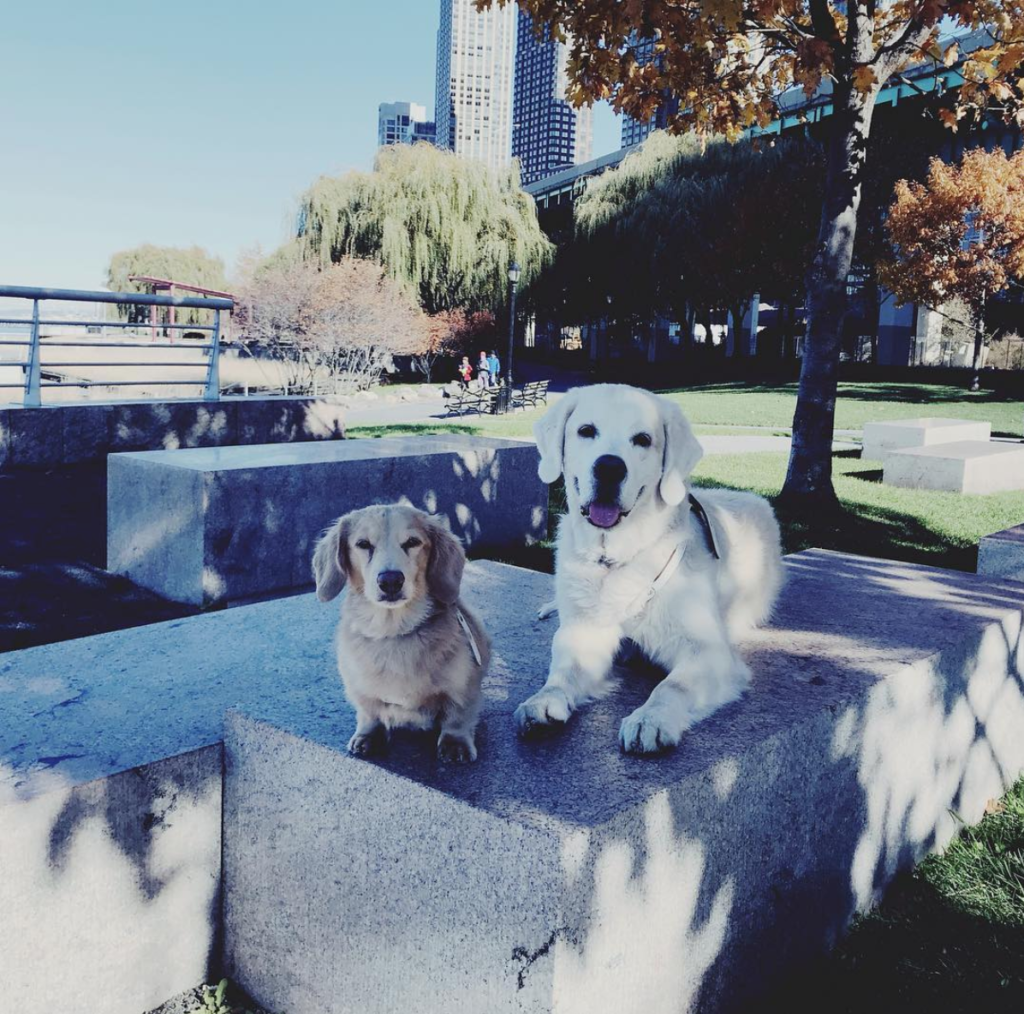 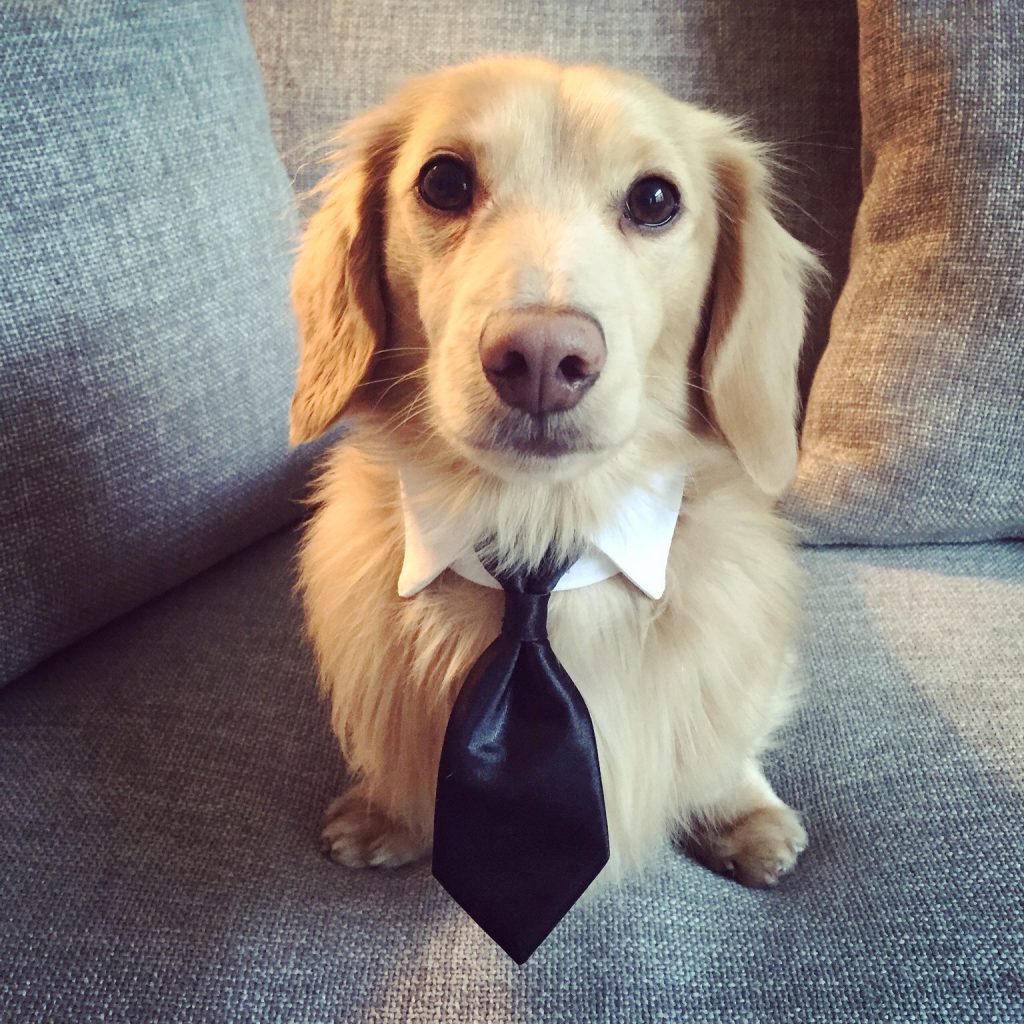 Alexey Markov and Luca Pisaroni sing Riccardo and Giorgio’s duet from Act II of “I Puritani” at The Metropolitan Opera.

The poet E. T. A. Hoffmann as the protagonist of his own fantastic tales: In his encounter with three women - Olympia, Antonia, and Giulietta - he searches in vain for love and for himself. Will he draw the strength for art from his failure in life? Stage director Daniele Finzi Pasca brings an enchanting, fairy-tale-like spectacle to the stage with all the colourful means of theatrical magic.

Buy on AmazonBuy on EuroArts